In the early morning of September 27, large-scale fighting broke out on the border between Artsakh and Azerbaijan. While Azerbaijan claims to have launched a counterattack, a number of facts indicate that Azerbaijan and Turkey had been planning military operations for a long time.

Given that a large-scale attack (or counterattack) requires lengthy preparatory work and cannot be conducted in one day (as official Baku claims), the Fact Investigation Platform hereby provides information on Azerbaijan’s preparations for the military actions.

Collection of civilian vehicles for military use

The traffic police of Azerbaijan confirmed the confiscation of these vehicles, justifying it by the need for a technical inspection. According to the official interpretation, the pickup trucks and other special-purpose vehicles can be presented for the needs of the armed forces and special forces in accordance with the “Rules for Registration of Military Vehicles” and are subject to technical inspection. 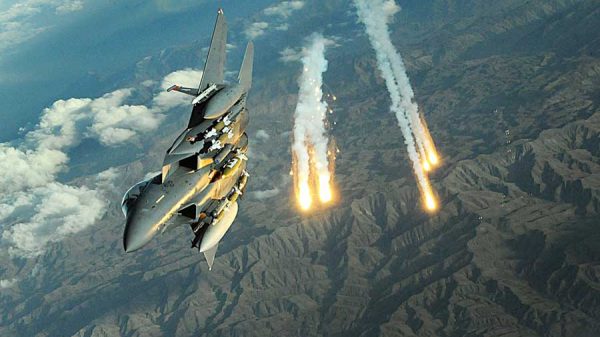 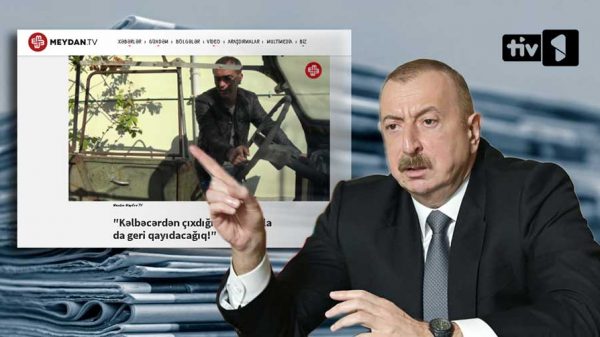