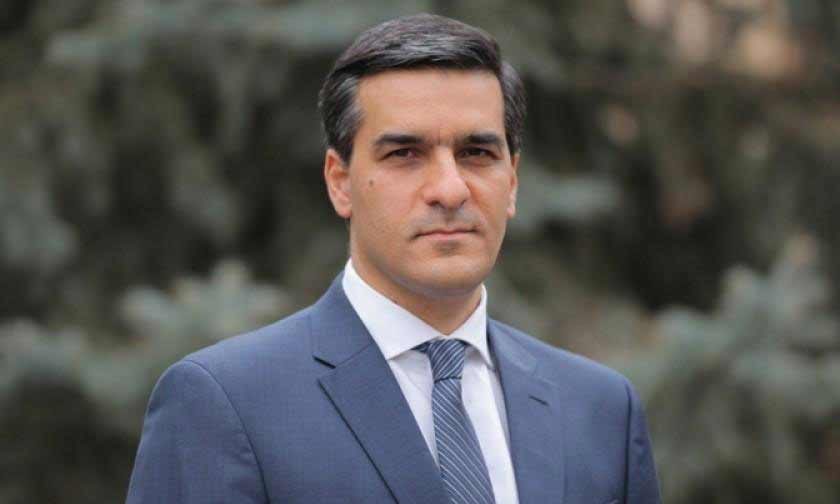 The Human Rights Defender’s Office receives alarming calls from the residents of Movses and other villages of the Tavush region of the Republic of Armenia that the Azerbaijani armed forces started firing in the direction of Tavush region on July 12 at around 11 pm. The ombudsman’s office has received similar calls during the daytime on July 12 as well. According to the calls of residents of Movses village that Ombudsman’s office received the shots of the Azerbaijani side are fired at a very close distance to the village.

According to the civilians, the shelling is carried out in a way that poses a real danger of harming civilian settlements, their health, life and property. Immediately after the mentioned alarming calls, the Human Rights Defender has fixed the official public statement of the Ministry of Defense of the Republic of Armenia that the Azerbaijani side was shelling the positions of the Armenian Armed Forces.

Besides, in response to the urgent official request of the Human Rights Defender the Ministry of Defense of Armenia has confirmed that the shelling was carried out in the immediate vicinity of the peaceful settlements of the Tavush region of the Republic of Armenia and there is a real danger of damaging those settlements. The staff of Human Rights Defender also maintains direct contact with the residents and the administrative bodies of the communities of the border villages of Tavush region of Armenia. The Human Rights Defender, being an independent national human rights institution and guided exclusively by human rights principles, strongly condemns the shelling and that it is carried out in the immediate vicinity of peaceful settlements of the Republic of Armenia, with real danger of harming the inhabitants, their health and life. This phenomenon is even more reprehensible in the context of a new type of coronavirus (COVID-19) epidemic. The Human Rights Defender draws the attention of international human rights organizations to the mentioned facts, informs that has initiated a targeted monitoring, the results of which will be summarized and sent to international organizations.

#Together for music #Artfest 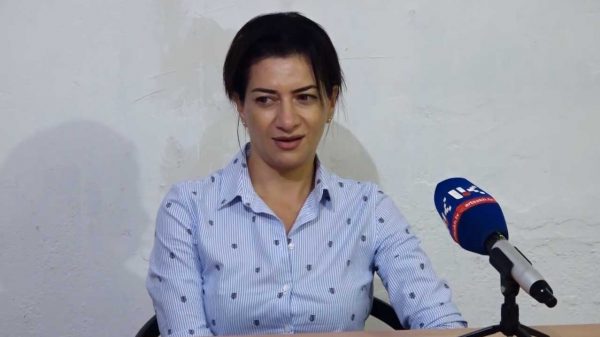